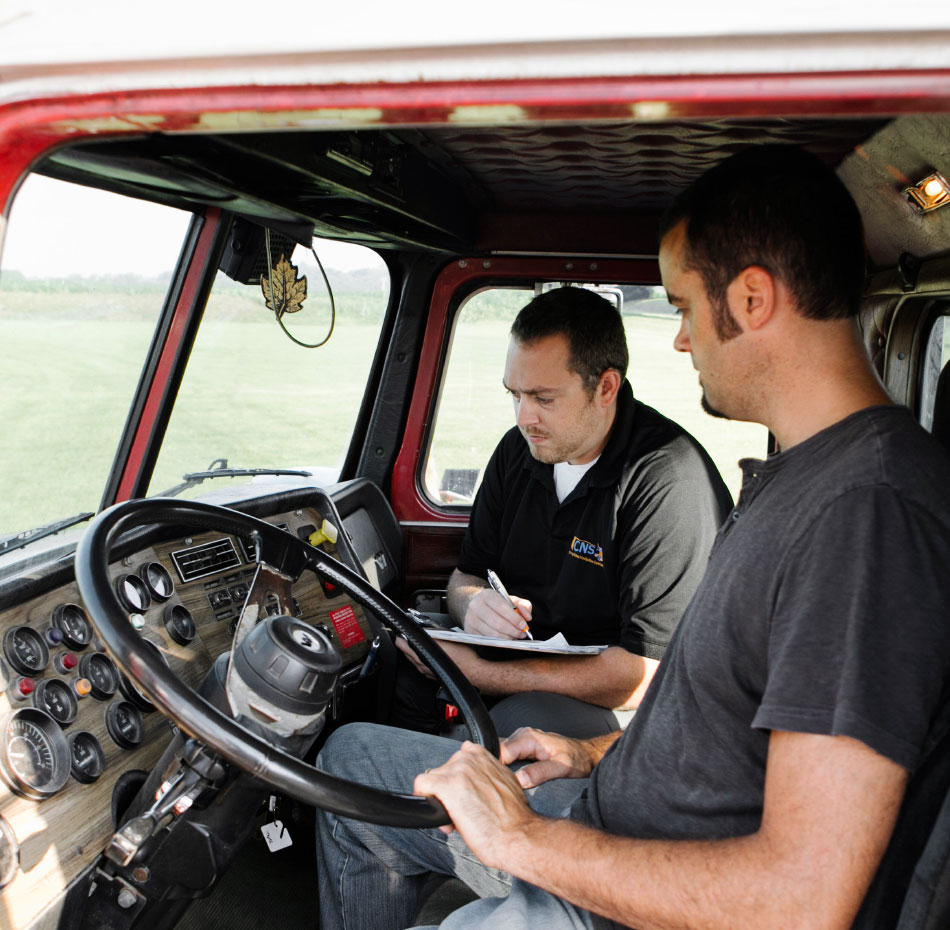 FMCSA is withdrawing a notice of proposed rulemaking from July 29, 2019 to allow driver applicants to take the commercial driver’s license (CDL) general and specialized knowledge tests in a State (the testing State) other than the applicant’s State of domicile.

The proposed rule also said that the applicant’s State of domicile would be required to accept knowledge test results from the testing State.

The withdrawal is happening after FMCSA considered the comments they received.

Why the proposed rule was withdrawn

Some States expressed concern that, if adopted, the proposed rule would undermine the State of domicile’s ability to maintain control over the testing process and ensure that only qualified drivers obtain a CLP.

But not everyone agrees.

“I don’t like the withdraw of this notice,” said CNS-Companies CEO, John Irwin. “I don’t see why this is a problem as you can test in a different state right now. I don’t see why you can’t take your knowledge in another state.”

On the positive side, Pennsylvania Department of Transportation (PennDOT) responded that, if its concerns were addressed, allowing out-of-State knowledge testing “could be a significant achievement in enhancing access for our future commercial drivers and their employers.”

However, PennDOT had some negative comments as well.

But the concerns seem to be overblown.

The state uses the C-STEM system that other states use, and the estimated cost seems really high when creating an API into their system would be the biggest task to implement the rule.

In the end, FMCSA concludes the proposed change is not advisable at this time.

However, States may enter into voluntary agreements for out-of-State knowledge testing in accordance with the August 2017 Guidance.

While the proposed rule was withdrawn, FMCSA may propose a new rule in the future with funding behind it in response to some of the concerns states gave in their comments.

For companies who want entry-level truckers trained, now is the time to start getting drivers in a training program with CNS Driver Training Center.

We now offer contract training under one of our company programs.

Do you have questions about our CDL training packages? Give us a call at 717-496-9145 or email us at support@cnstrains.com.

What Happens Now With ELDT Rule In Effect?